Richard James kindly gave me this track for the first Planet Mu compilation ‘Mealtime’ back in 1997. It’s a take on the Soul Pride break, twisting it back and forth, putting some of the other tracks on that record in the shade.

I was very excited to release the two Remarc collections back in 2003 and 2004. This was one of my favourites when it originally came out on Suburban Bass back in 1995. The Amens are cut up beyond belief while maintaining the funk.

Now better known for his records on Kranky as Keith Fullerton Whitman, this was his take on jungle complete with a robot voice mc.

Venetian Snares does pop. This is one of my favourites by Aaron Funk, sampling an old TV show theme.

Slinky perfection from Dylan Nathan here for his second album. The melodies intertwine and complement each other beautifully.

I was very pleased that the Sandison brothers agreed to remix SBVL's little 101 ditty and transformed it into this gently evolving masterpiece.

Kristian gave me a demo tape at one of the first Planet Mu nights in 1998 or ’99. I was very impressed with his ramshackle dictaphone melodies.

By the early 2000’s I had known Luke for almost a decade and felt comfortable to ask him for these tracks, this is my favourite, sample 2 obscure records, and one not-so-obscure one and creating something more than the sum of its parts.

This was part of the ‘Gremlinz’ compilation of Terror Danjah tracks and remixes, and is one of my favourite After Shock 12s from back in the day.

I had been aware of DJ Distance’s previous 12s which were more breaks driven, but this is where he revealed his metalhead roots, and it always raised the roof at DMZ.

2005’s ‘Degenerate’ was a mindblowing acheivement by Jamie and Roly, with this being one of the main dancefloor tracks. It was hard to believe Jamie would reinvent himself as Kuedo a few short years later.

The forward momentum in this track is relentless, driven by the wiggly softsynth, a classic.

Barry was a mainstay on Planet Mu for several years and Glyphic is his masterpiece I think.

Darqwan’s ‘Texture’ label was a favourite of mine so I was happy that he created this amazing 12 for us.

Another classic and only the second track he ever wrote if the story is to be believed. This was emailed to me thanks to Jamie Vex’d.

I think this is one of the most beautiful pieces of music that Sam ever did and I’m very proud we released it.

I was a big fan of her first single ‘Please’ and cheekily borrowed her from Hyperdub for this 3-track 12 of tasty morsels.

I think this is one of DJ Nate’s strongest tracks and it certainly caused a stir when we first released footwork back in 2010.

Rashad always brought the soul to footwork and this is no exception. An expertly cut up battle track.

Karlis brought the weirdness to footwork and his album ‘Flight Muzik’ is probably my favourite footwork album ever.

The way Traxman creates a soulful flow with the cut up syncopated samples is masterful here.

The space is the main instrument here. Scratching and expertly placed sub pulses garnish this masterpiece of tension.

An almost drexciyan style of footwork from Young Smoke who was only 18 at the time he made this track.

What can be said about Jlin that hasn’t already been said? She carved out her own room in genre-space and is still sitting there on her own.

Who would have expected this after Vex’d? Jamie went all Vangelis on us with trap and footwork influences. Severant was his masterpiece I think.

Mr. Mitch seemed to come from nowhere in the early part of the last decade with his fully formed sound

Travis’s take on Juke had a lot of appeal, combining it with post-dubstep (can we say future garage again yet?) widened its appeal beyond the footwork heads and it still sounds good today.

Cape Town based John Withers’ album was truly eclectic melding his African influences with electronics and bringing in Rwandan singer Emmanuel for some jawdropping moments.

I think ‘File Under UK Metaplasm’ will be seen as Rian’s classic album, and this track sums it up for me. Window wiper synths with metallic percussion and machine-drum kicks. 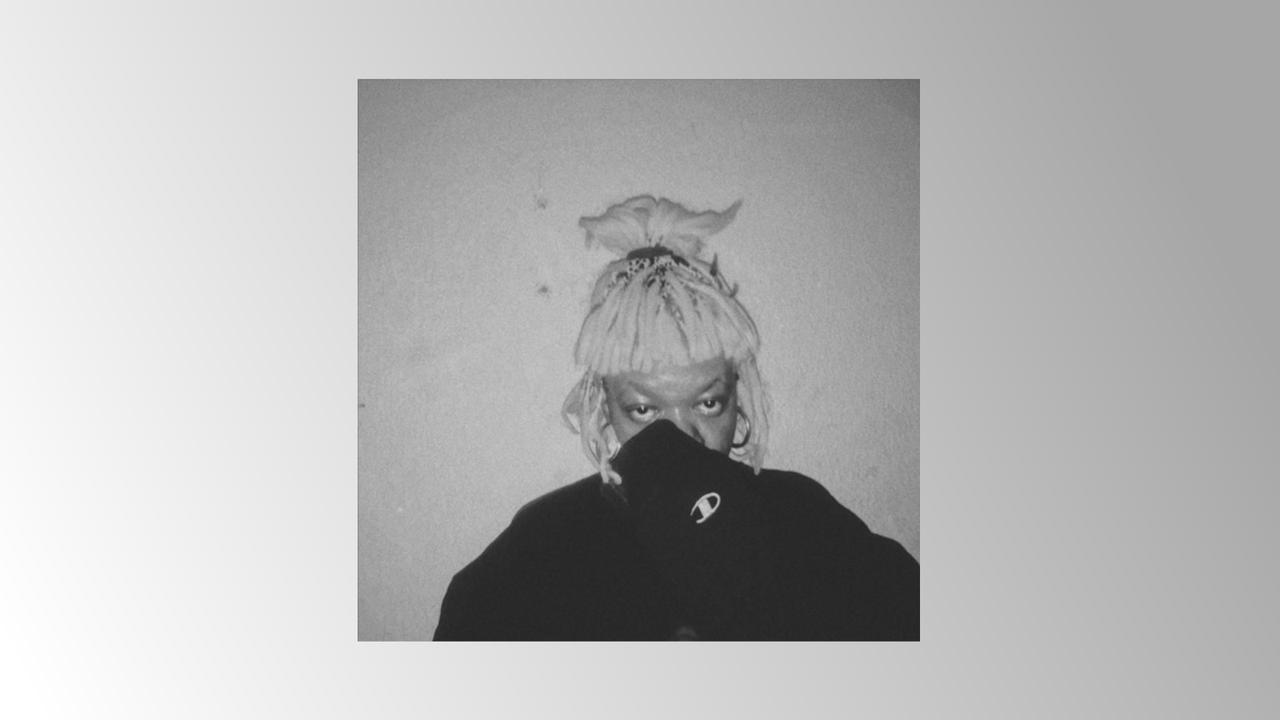 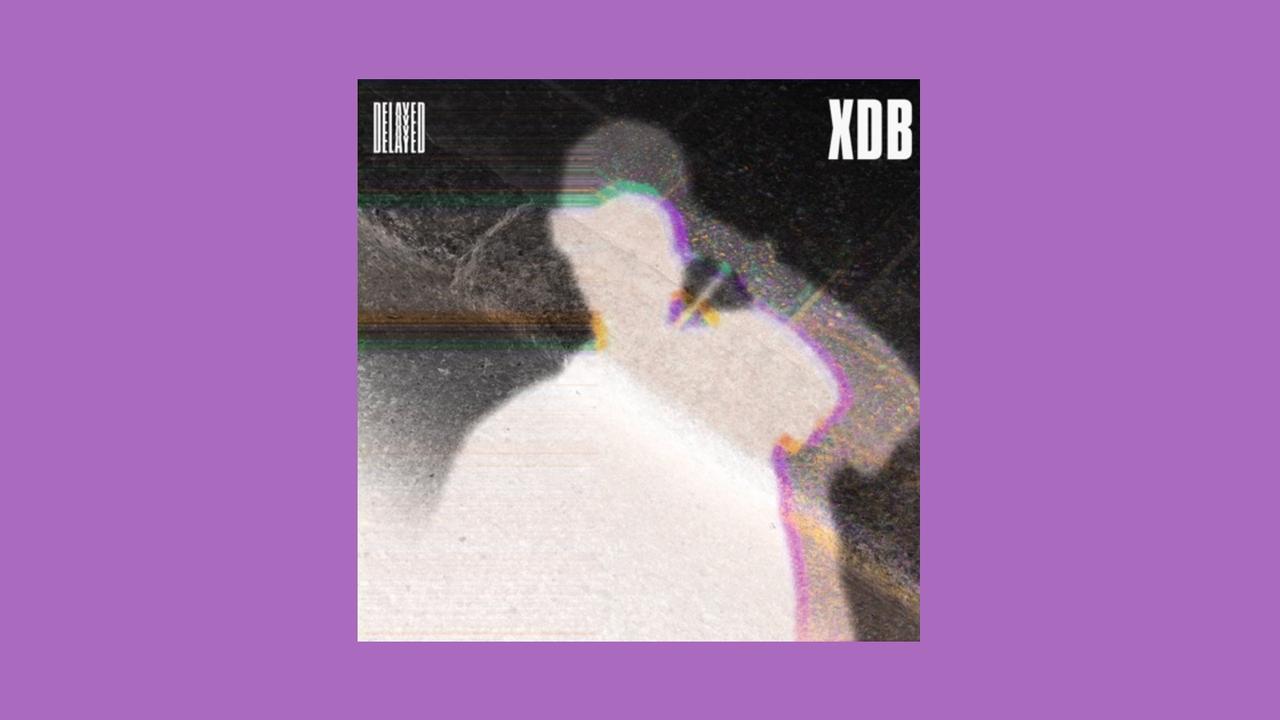 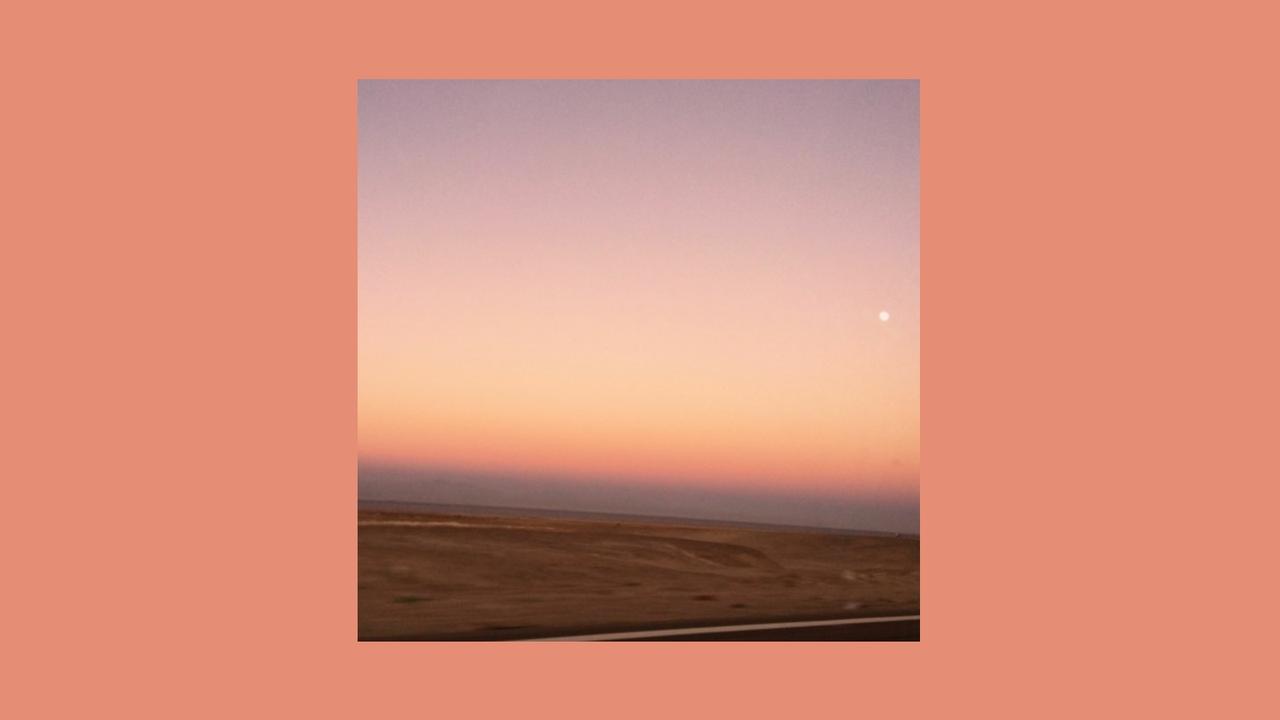 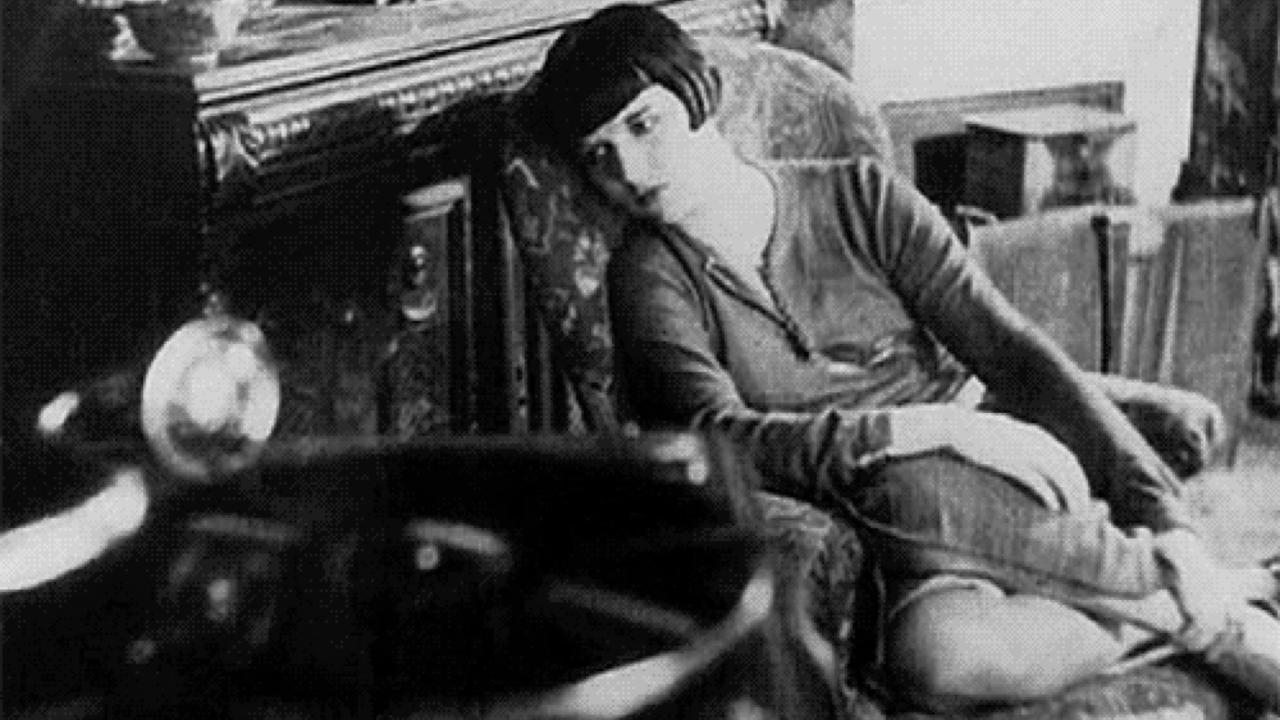 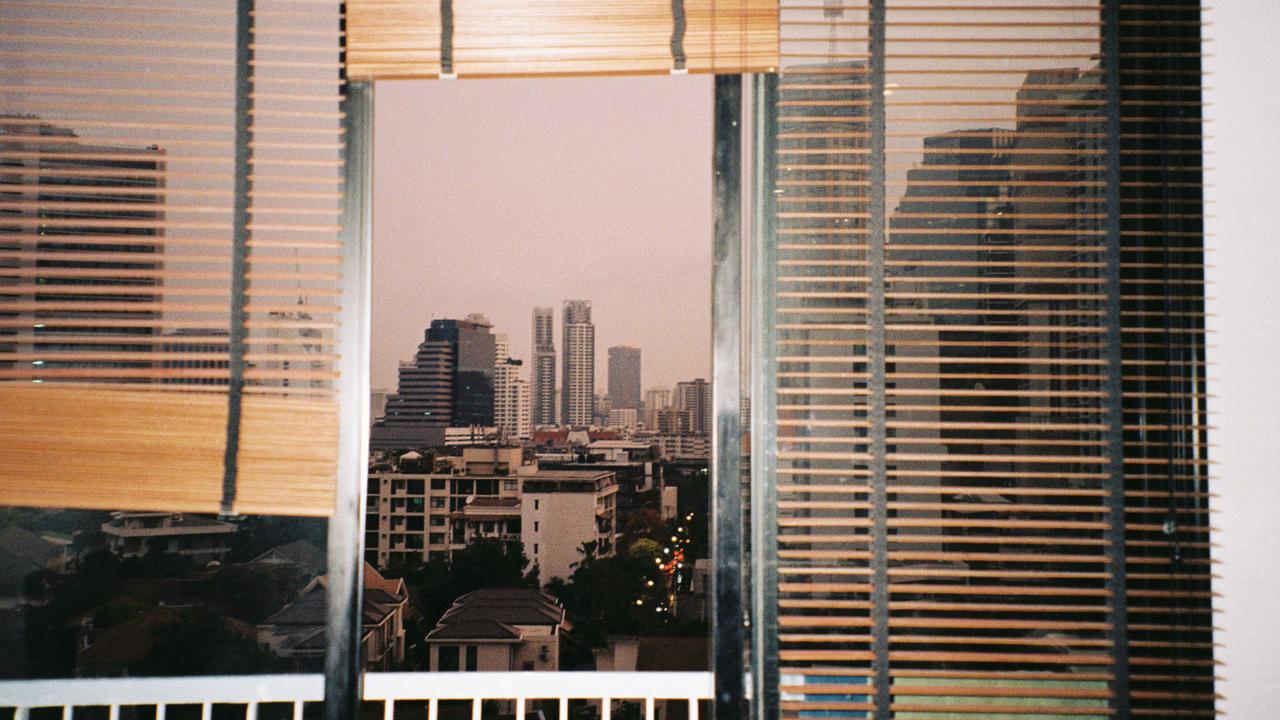 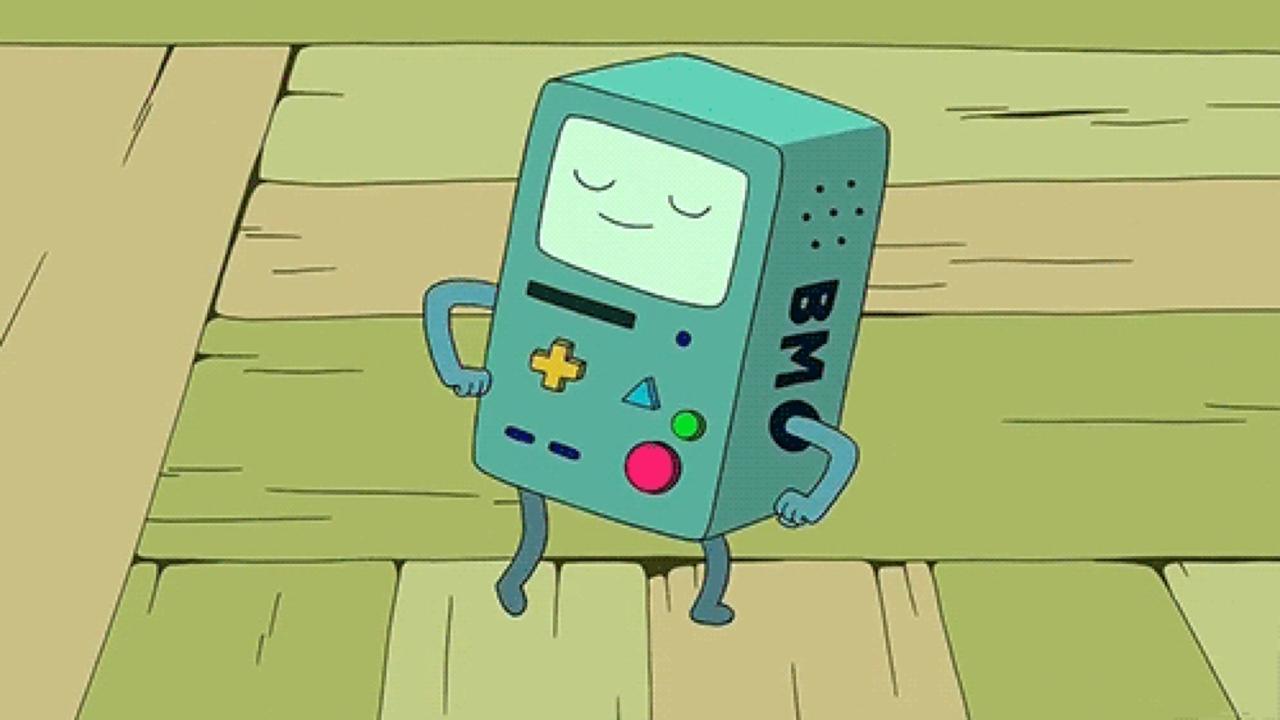