Disruptive innovation is the buzzword of the hour in the Silicon Valley. The term coined by Harvard professor Clayton Christensen refers to a radical form of innovation, where new products or services and niche solutions penetrate into an existing market, and end up kicking well established players out of the market: The web-based minicab service Uber disrupts taxi businesses, the online community marketplace for rents AirBnB puts the fear of God into the hotel industry.

The erosion of entire industries through new processes and business models is praised as refreshing, user-oriented and as ultimate proof for the superiority of Capitalist market economy, often accompanied by anti-regulatory discourse elements: companies like Uber or AirBnB prove the ability of capitalism to reinvent itself. Delight in destruction, drive for growth and expansion, urge to displace competition – aren’t these core tendencies in Capitalism after all, merely intensified in the digital sphere? As opposed to “conservation of the old modes of production [which was] the first condition of existence for all earlier industrial classes”, constant upheaval of its technological base is key to Capitalist economy (Karl Marx, The Communist Manifesto. Chapter 1).

Capitalism produces technical innovations in constant regularity, and succeeds at the same time in neutralizing possible emancipatory potential. Telephone, airplanes, radio and television: democratization, revolution or even world peace were expected from these technologies, as Jevgeny Morozow points out smugly in his book The Net Delusion.

Not to mention the emancipatory potential of computers and the Internet, stretched out in concepts like the world as global village (McLuhan) or a locally governed Cyberspace (Barlow). Even technologies directly challenging property and ownership, such as free or PeerToPeer software, have become an integral part of the digital economy.

##Industrial Revolution
For thousands of years, agriculture was the most important economic sector and the basis of social and political organization. 19th century Industrial Revolution overcomes this dominance - the triumph of mass production of industrial goods begins. Feudalism did not survive this technological development.

The graph shows the relative performance of different sectors in the global economy since 1800. Absolute production, including agriculture has always continued to rise, not least due to the introduction of industrial methods in agriculture itself - one of the demands of the Communist Manifesto after all. In 1867 Capital of Karl Marx is published a few years before the intersection of the two curves agriculture and industrial production.

Fordism shaped the 20th Century, a capitalist model characterized by relatively full employment, mass production and consumption. The rise of industrial production continues until circa 1975 reaches its zenith with the oil crisis on one hand and the microelectronic revolution on the other heralding the end of an era.

##Service Society
Mainly in Western industrialized countries a structural change is taking place, which is characterized by reduction of industrial infrastructures, rationalization and thus a substantial shrinkage of the workforce directly engaged in the production process. At the same time new volatile forms of labour gain in importance: services. The term service society describes this phenomenon palpable since the 70ies - the vendors, consultants, hairdressers and web designers increase in number.

Services have caused a lot of headaches in Marxist critique of society: Is the service-capital productive or not? What is objectified labour when there is no object? Marx's solution summarized in short: the production of a chair is productive, its transport to the customer is not. But transportation service is considered „faux frais“, or necessary evil. So capital engaged in transportation is conceded the same average rate of profit as the one engaged in production itself.

As services become more and more important, even surpass industrial production this approach loses its persuasive power. Discomfort towards ominous service sector comes across in 2014 MLPD’s Europe election campaign, where the steelworkers as representatives of the industrial proletariat and thus the productive capital is depicted, far from any social reality.

By 2050, the service sector is becoming increasingly important and reaches its historical maximum. The production decreases dramatically: This has to do with Peak Oil - the forthcoming point of maximum extraction of petroleum reaching the maximum historical oil production, and more generally with the "limits to growth" and the finiteness of our planet. What comes next?

##Capitalism And Information
By 2050, the information and communication technology sector will dominate capitalist economy, as of today it already surpasses the automotive industry regarding net product. Information has become the most important commodity.

Today we live in a time just before the intersection of the three curves production, services and information. A comparison with the time when Capital was written seems obvious: The triumph of a new mode of production is palpable, but still far from complete. Marx’ conclusion that industrial production would one day be all-dominant and agriculture fully subordinated to it, seemed rather unlikely to his contemporaries. Maybe for us today it seems equally far-fetched, that information interchange might one day dominate over industrial production of goods.

An Example: Online printing service flyeralarm started in 2002 with three employees and a website where customers ordered print jobs. Today flyeralarm counts over 1300 employees and has turned inside out the printing industry. Flyeralarm is a digital firm par excellence – most part of the value chain lies in the digital realm. The business model of large printing companies as well as established procedures and customer relationships have changed: Even small amounts can be configured and managed via the Internet. Print shops do still exist, but they produce much more efficiently due to techniques such as mass print. The Digital Economy has shifted the focus of the print industry to the Internet.

Capitalism has survived major upheavals of its technical and social base -and has never been so dominant and dynamic. Hoping for the next breakthrough invention as disruptive it might be for existing industries and business models to bring Capitalism itself out of joint would be for vain. Apart from that, the ability of Capitalism to endure asynchrony and contradictions in the economic terrain is impressive: modern production methods here, child labour and sweatshops there. This enormous flexibility makes it the most successful social system in history, without any alternative whatsoever to come up on the horizon.

For more on "Understanding Digital Capitalism", please visit our hub.

Timo Daum is a lecturer. His fields include online, media and digital economy. His series of articles on Das Filter are based on a string of lectures which took place in Berlin. 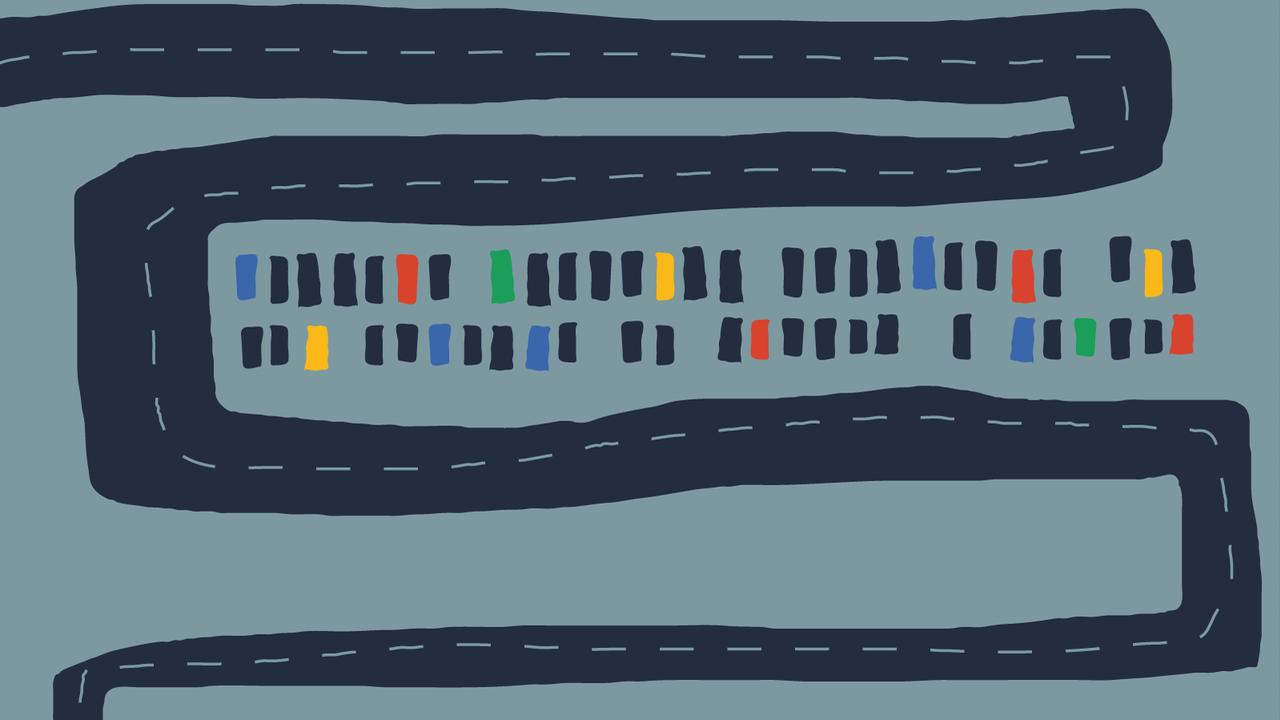 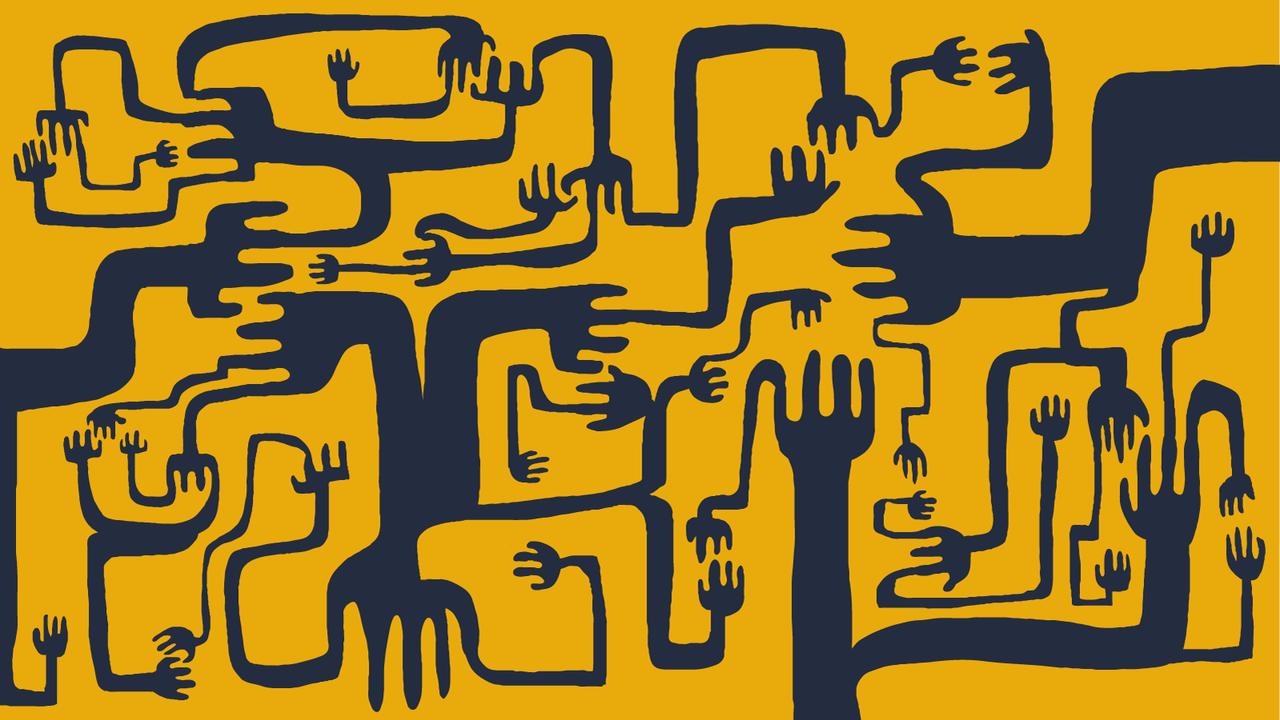 »Understanding Digital Capitalism«The Times We Live In - An Introduction 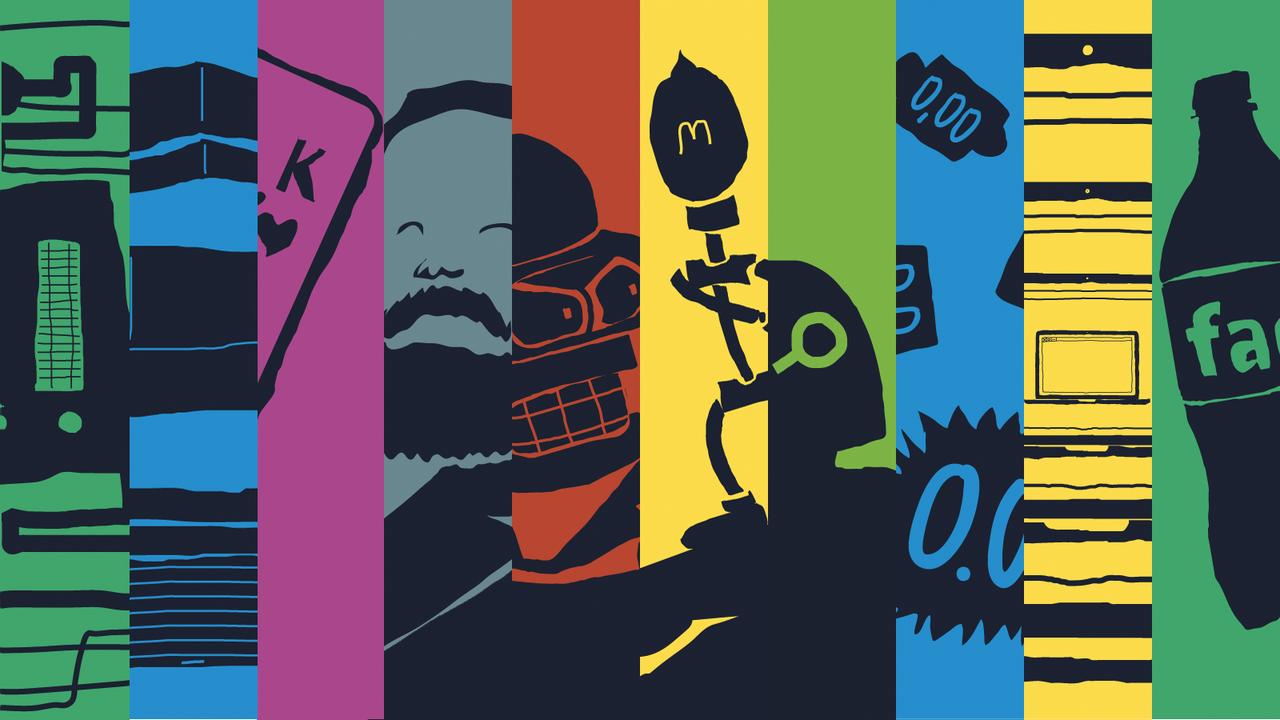 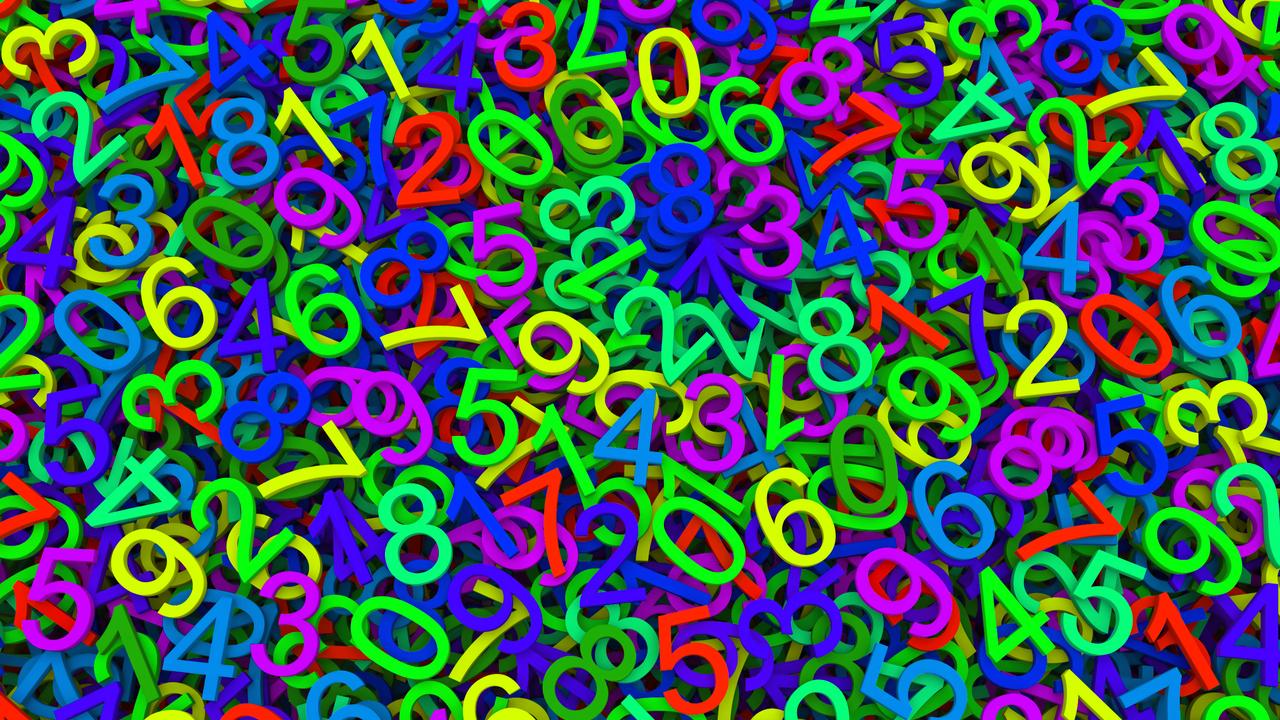 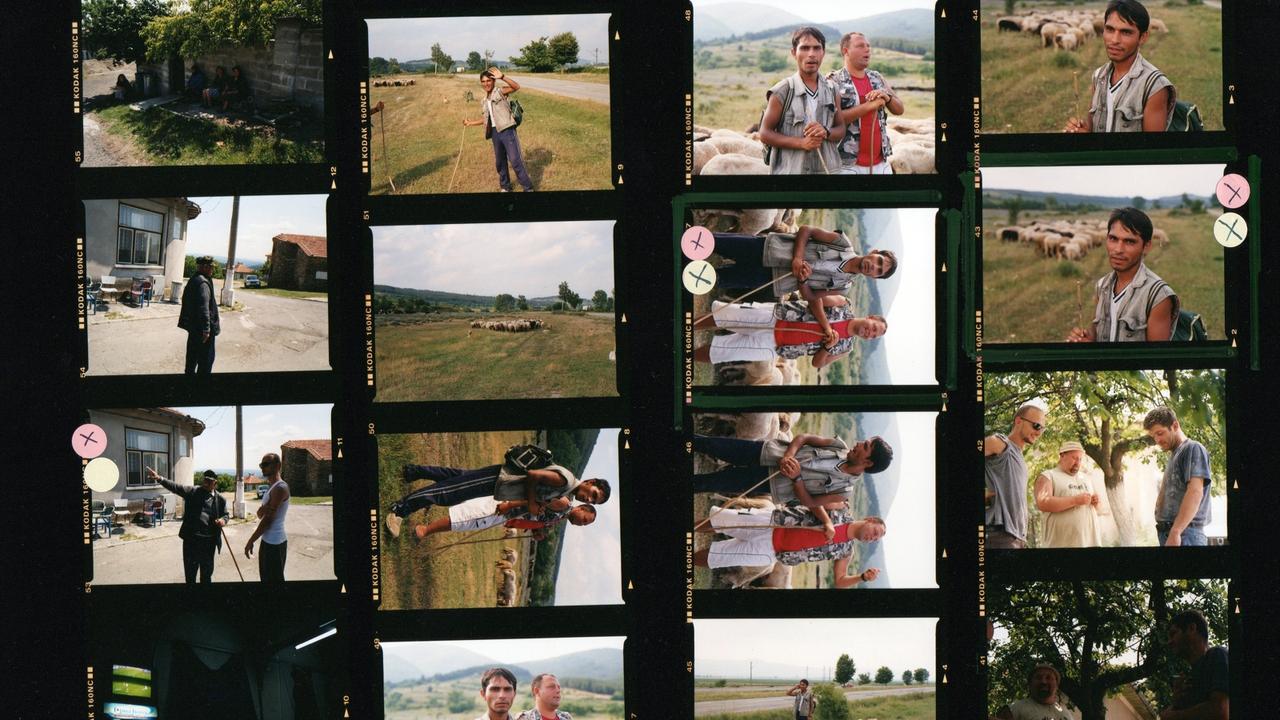 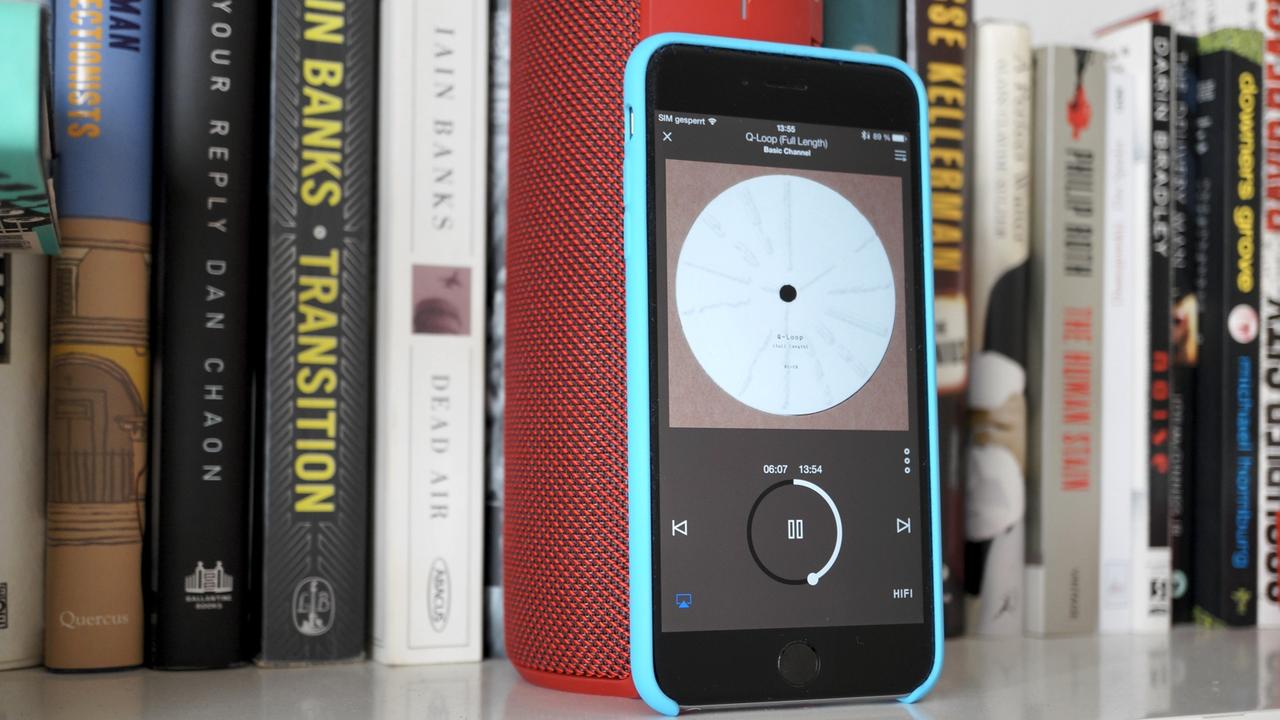 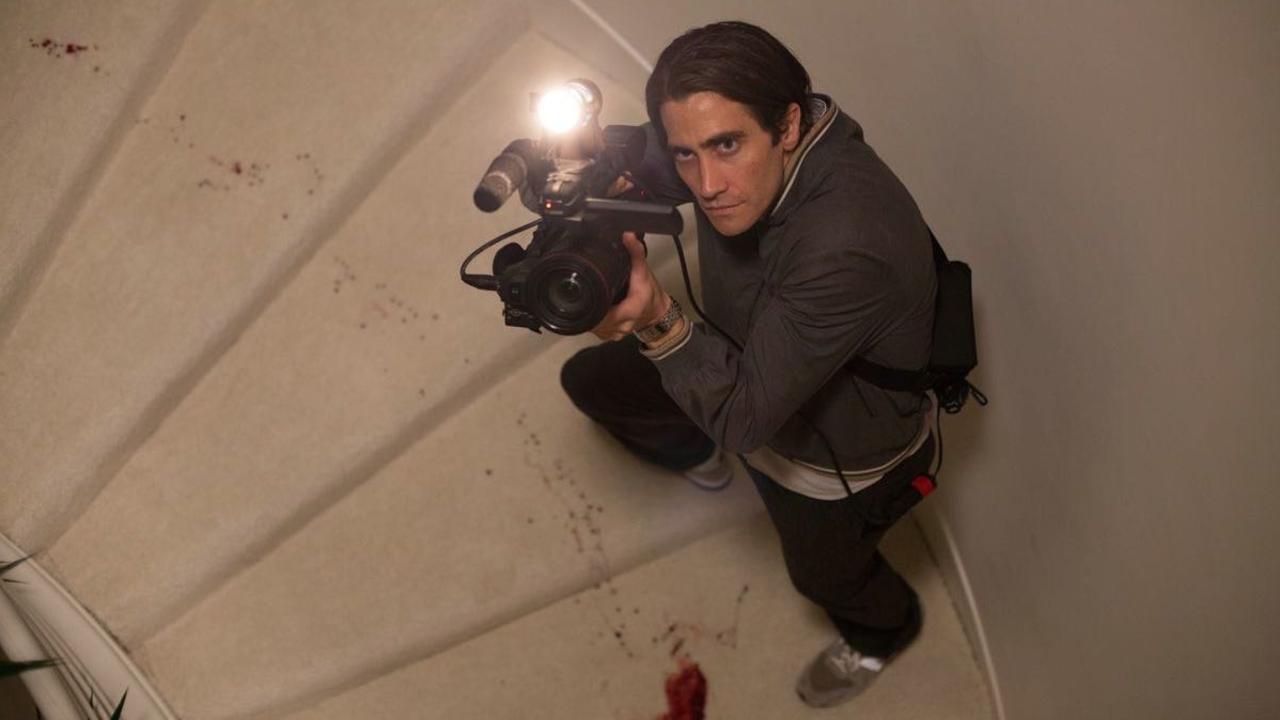